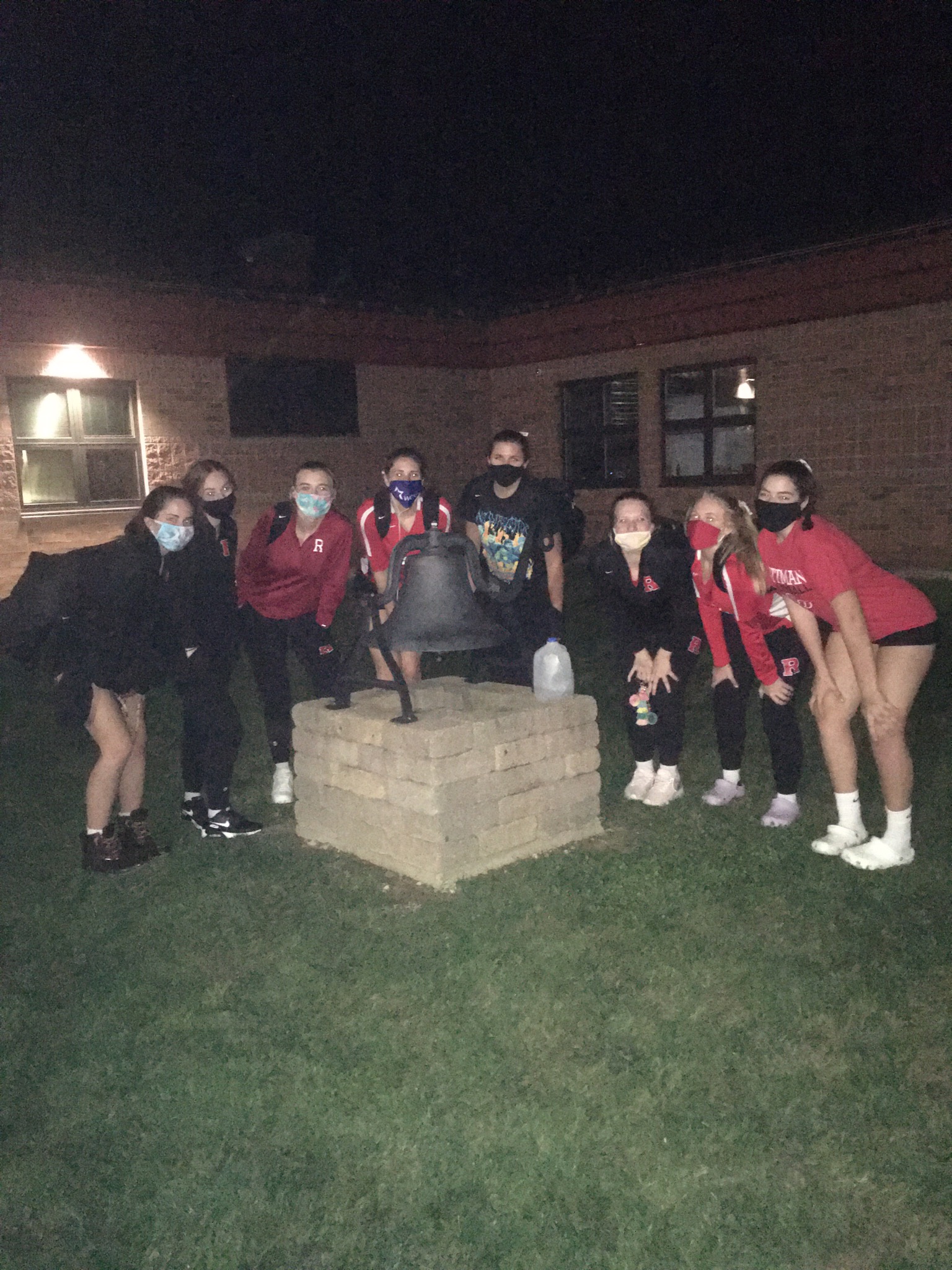 The Indians are now on a 2 game winning streak and have an overall record of 6-13 (5-8 WCAL). Rittman plays next on Thursday home against Northwestern and Saturday at Our Lady of the Elms. Keep it rolling, Rittman!