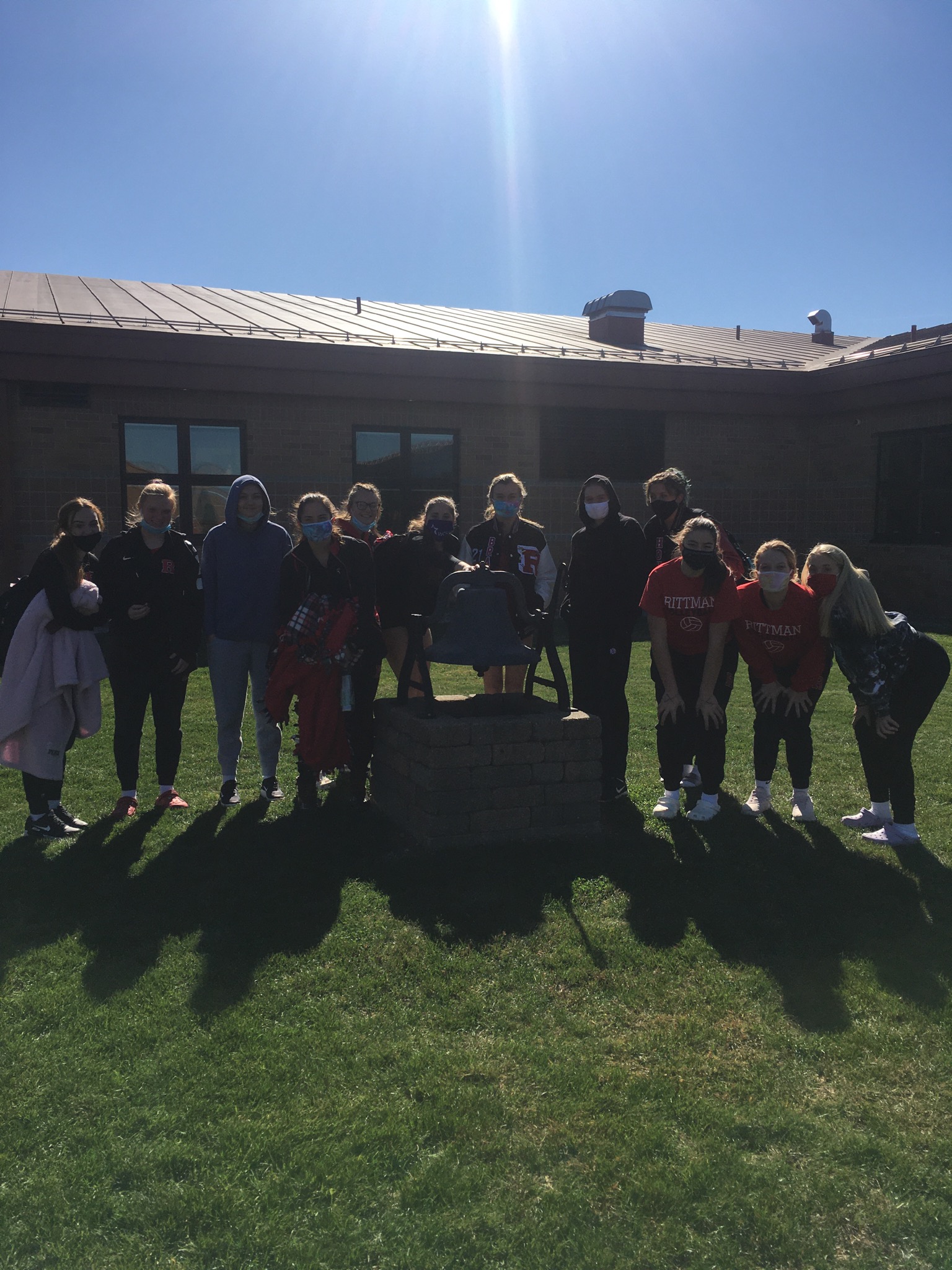 Leading the Indians in serving was freshman Gabbie Swartz with a career high 5 aces. Swartz also added 4 service points. Also serving for the tribe were freshman Kendall Fosen with 3 aces and 10 points, junior Madison Dudich with 2 aces, senior Faith Collins with 1 ace and 9 points, senior Miranda Brainard with 2 aces and 6 points, and senior Brianna Hill with 2 aces and 8 points. The Indians were led in kills by Hovest, as she slammed down 8 kills. Other players raining down kills were Swartz with 6 kills, Brainard with 5 kills, Collins with 4 kills, junior Makayla Yarman with 3 kills, Hill with 1 kill, and sophomore Emma Berkihiser with 1 kill. Freshman Elexa Simonton recorded her first varsity kill as she got 1 kill. Setting up the attack were Swartz with 12 assists, Fosen with 11 assists, and Yarman with 1 assist. Faith Collins led the team in blocks, as she stuffed the panther attack with 2 blocks. A plethora of players got low on defense and recorded digs, as Brainard had 6 digs, Dudich had 4 digs, Hill had 3 digs, Swartz and Fosen each had 2 digs, and Yarman, Collins, Hovest, and Simonton each had 1 dig apiece.

The Indians are now 7-14 on the season and are posting a 5-9 record in the talented WCAL. The victory over Elms officially marks the end of the regular season for Rittman. The girls will play next in tournament action this coming Saturday October 24 at 4:00 pm against the winner of Black River and Warrensville Heights. The Indians received a BYE the first round, making their first tournament game the sectional finals. Keep the momentum rolling into tournaments- Go Indians!